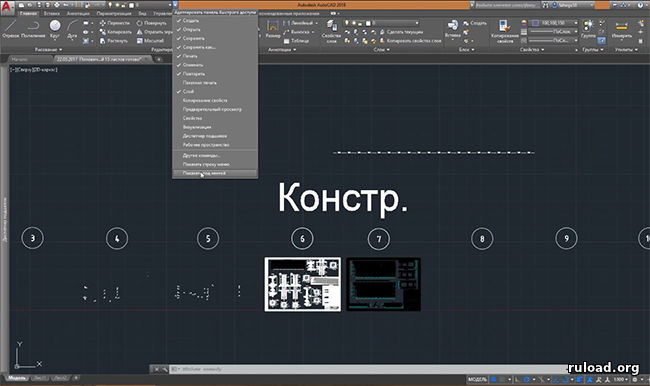 It happens. Not only Autodesk made this mistake, but many large software companies like Microsoft also did this. Sometimes updates break the software instead of fixing it.

And yes, it looks like Autodesk released an immature product. But on the positive side, Autodesk works quickly to fix known issues.

There are some fixes for stability, annotation, PDF, block, and plotting. Read the KB about this update here.

Autodesk AutoCAD 2018.0.2 x86-x64 RUS-ENG. Windows 8.1 with the update KB2919355, Windows 10 (64-bit only). AutoCAD is the world leader among solutions for 2D. Jan 02, 2018 The 2018.1.2 update for AutoCAD and AutoCAD-based products — including AutoCAD LT — adds enhancements to xref layer properties, views and viewports, and high resolution (4K) monitor support. It also addresses several known issues. If you have the 2018 version of those products, you can get this update from the Autodesk desktop app or by finding it in your Autodesk Account. 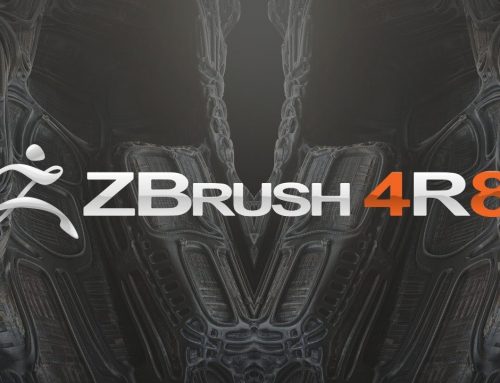 To install this update, the easiest way to do it is by using Autodesk Desktop App.

You can also try to download it from Autodesk Account manually, but I don’t see any updates for my Building Design Suite Premium there.