For my first c# code post I will start of with an easy one: Calculating the mean, the variance and the standard deviation of a set of data using c# math. These 3 functions were the first I had to write when I started on the SoapSynergy project written in c# for analyzing the stability and the flexibility of the human motor system.

Now to show you a quick code implementation of these 3 routines using c# math. Since I required means of n samples of data as well I used overloaded methods to support computation of the entire set as well as subsets. These methods also show the concept of extension methods in c#, in this case extending the default set of a generic list of doubles. 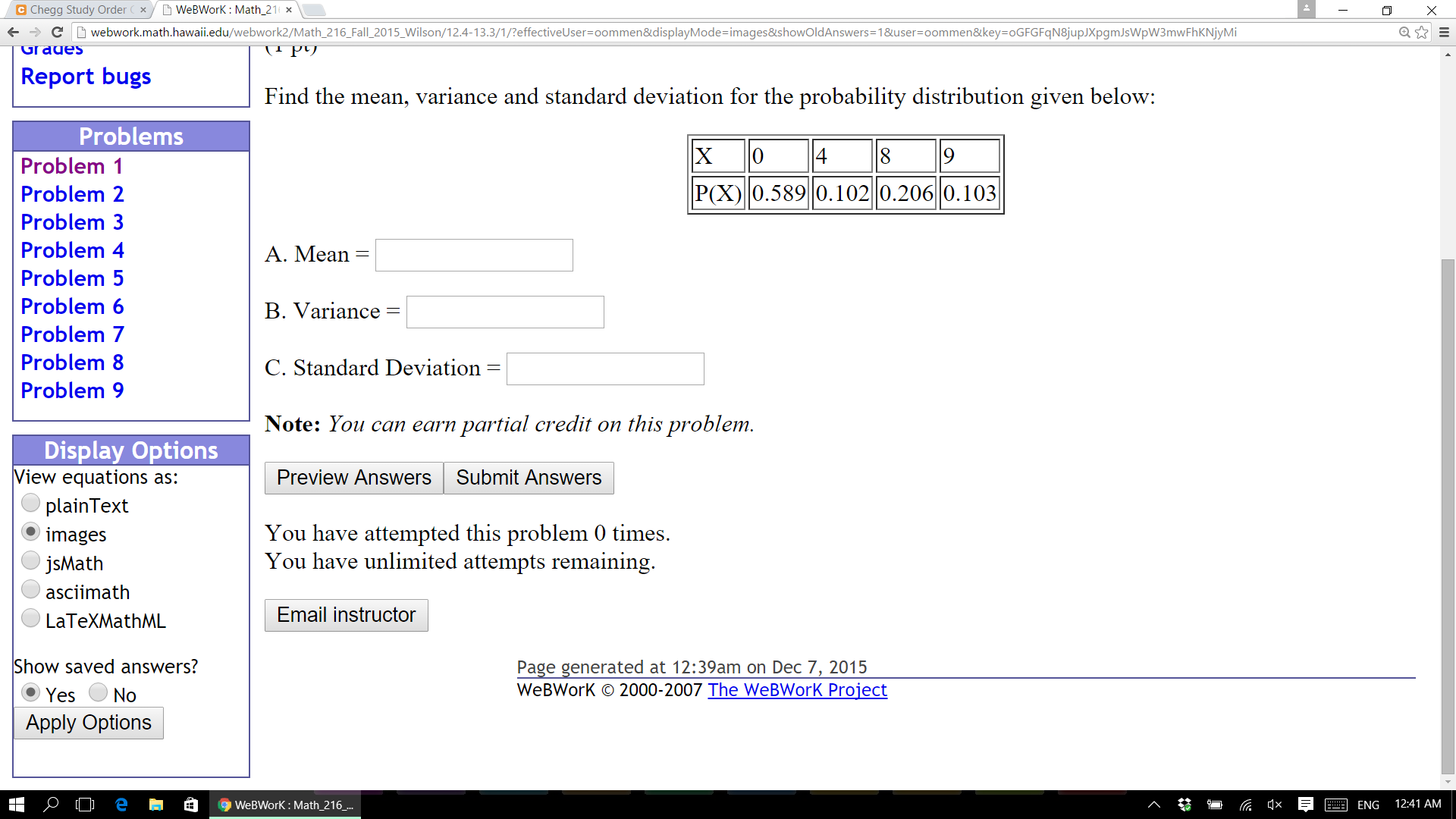