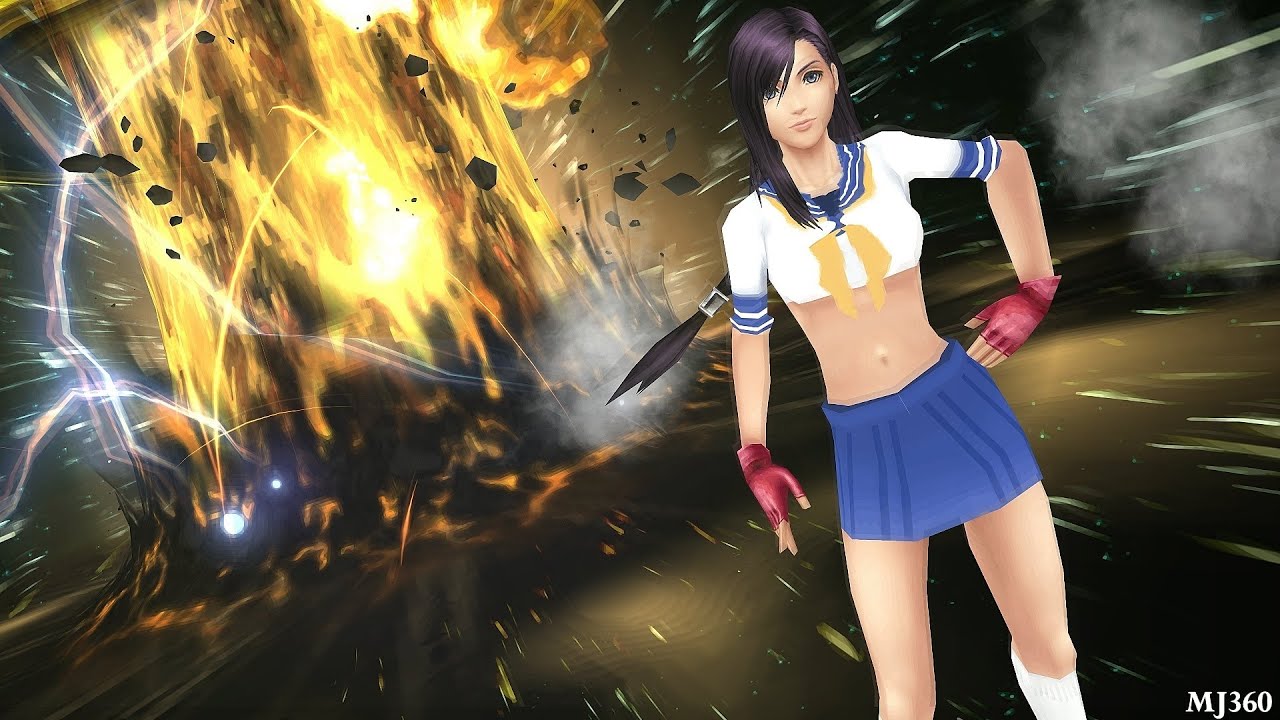 A few weeks ago I got custom firmware on my PSP. Why? Well, because the VC3 translation project finished and I wanted to play an English version of the game.
By the way, it's pretty sweet. It can be a little glitchy at times but overall, it's very well translated and programmed. I added an update to my Valkyria Chronicles III Revisited Review if you want to read more about the English translation there.
I hate to talk about the PSP even more than I have but I figured that this was something well worth the post, especially since this game is probably my favorite game on the PSP. 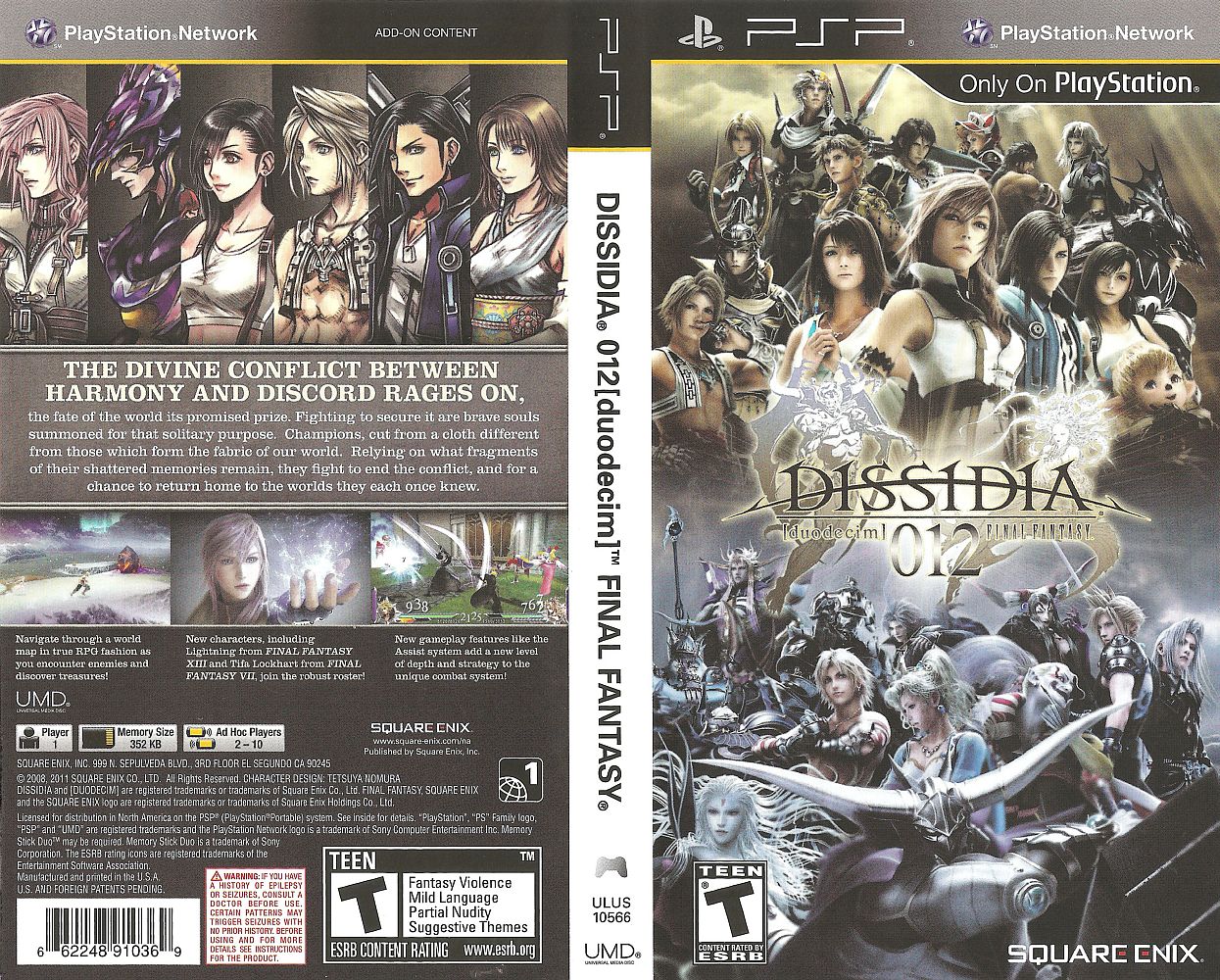 Most of the mods that I downloaded are just character mods (additional skins). Here are the ones I've played so far:
skybladecloud's Mods:
There are quite a few character skins on his page. These are the ones I played.
He also had some background music mods. He included a few tracks from:
He had a couple of other characters but I didn't know who they were. They all work well and you basically place them in the folder the other DLC are in. You can also play these without an .ISO (I played these using my physical UMD) so that's a plus considering that my memory stick is only 4 gig.
Balthier Character Skin:

This one's an alt skin for Squall. I figured I would give this one a download since Balthier was my favorite character in Final Fantasy XII. It's pretty funny though because instead of a sword, Balthier is clubbing people with a rifle. That made me laugh a bit at first.

These are probably the ones that I found the most interesting so far. Really, the sheer quantity of character mods that this guy has made for this game and the rate that he makes them at (with good quality) is phenomenal. He has a ton of videos on his YouTube channel showcasing them and provides download links in the description. His are also some of the first stage mods that I've seen yet and those look good too (though some of them are kind of cheesy). He also has some themed mods, including a Christmas one which I haven't played yet. I literally laughed out loud though when I saw that Squall's gunblade was striped like a candy cane.
The one I did get a chance to play was his Halloween themed one. When I mention this, I'm talking about his first Halloween pack (he has a second one made already). This includes a couple of stage mods, and edited character skins. These include a werewolf Lightning, witch Tifa, skeleton Tidus, mummy Yuna, and a ghost Vaan. The stages include a haunted Lunar Subterrane and a horror dungeon Pandaemonium. The Pandaemonium stage edit is my favorite. It looks really cool (with its cheese and all).
The drawback of this mod pack (and deraj's other mods) is that they take a bit of effort to use. First, you have to rip your UMD of the game, then you have to download and install the Dissidia Mod Suite. From there, you basically have to export all of the GMO files and then insert the modded GMO files into the ISO you ripped. If you're looking for instructions, there are videos on the internet that do a better job of explaining how to do it than I ever could. Just do a search on YouTube and I'm sure you will find quality instructions. Or, you can click here. This was the video that I used when making my modded ISO.
The good thing about having an ISO version is that I will always have my Halloween version of the game that I can keep separate from all the other mods. The bad thing is that I can't use the UMD to play these mods. I have to put the whole game on my memory stick. This is bad because, like I said, I only have a 4 gig memory stick. I am, inevitably, going to have to swap this mod on and off my PSP all the time. This one is pretty cool though and will probably be on my PSP for awhile.

That's kind of my rundown of my mod experience on the PSP so far. I may talk about it some more in the future as I discover more and more of these mods. Until then, keep kickin'.
Zack Fair Image: http://i1.ytimg.com/vi/QaFqNTrqOvc/hqdefault.jpg