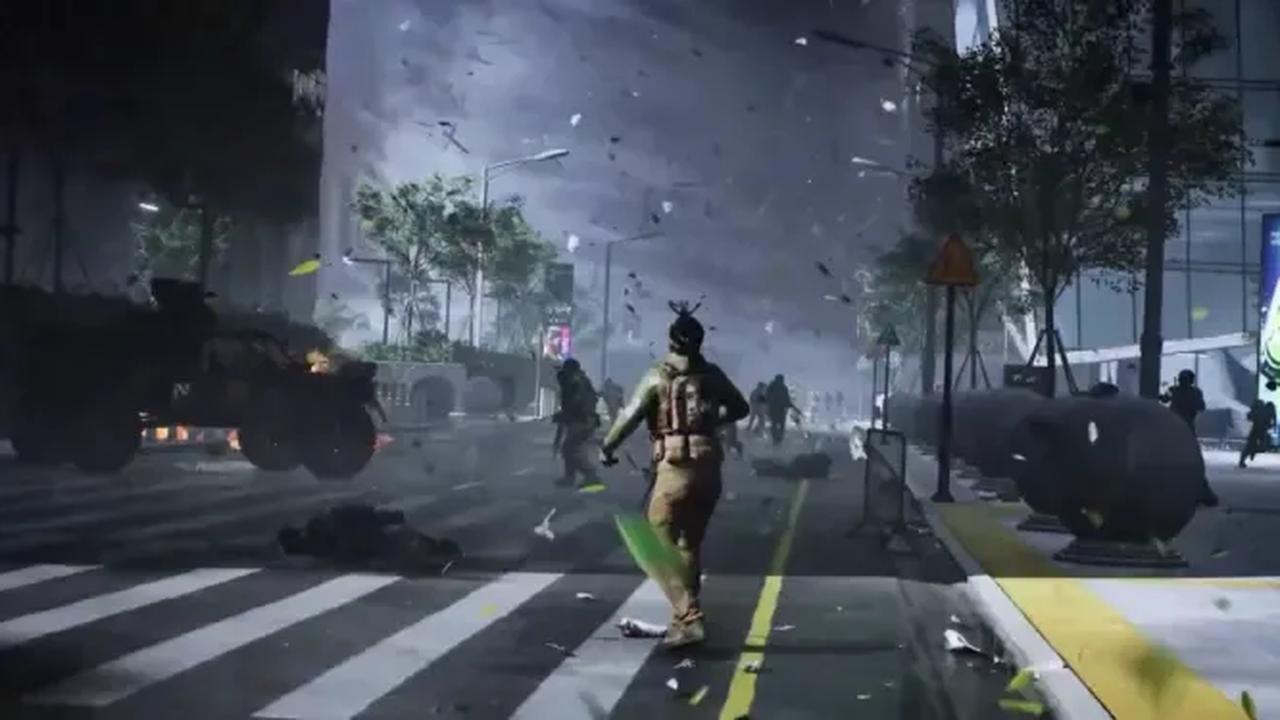 'EA dropped mod support from their games almost a decade ago,long before they adopted the Frostbite Engine as their main developmenttool.For years modders have been asking for access to gain the ability toadd to the Battlefield games.Well, rather than gain access to the engine, one coder’s madetheir own engine that can edit Frostbite-compiled levels.CaptainSpleXx has made an engine we can load in data from Frostbitemaps.Within his editor he can then make alterations, moving and deletingbuildings,changing textures, and, most importantly, recompiles the maps so theycan be played in Battlefield 4.His engine tricks Battlefield into receiving the altered map files,making the game think it’s an official patch. From there, onprivate servers,CaptainSpleXx is free to play his modded maps.' 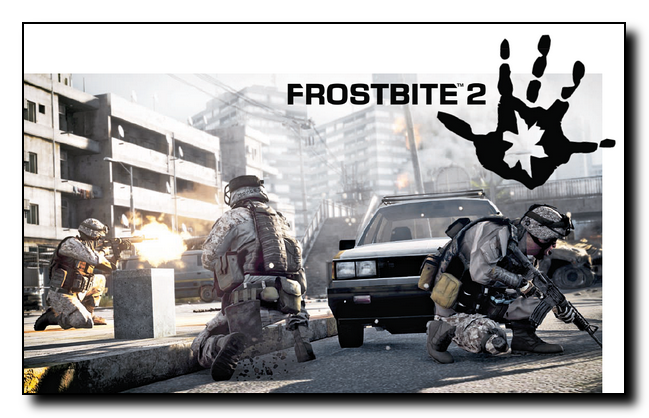 This tool was originaly developed by CaptainSpleXx and is now maintained by GreyDynamics.So helping this project by contributing would be really nice!

If you’d like to make a donation for all the hard work, I’d appreciate it.