BTW, guys, I know a lot of worry has still come up over GTA V and PC specs required, based on issues common to RAGE and it's PC adaptation, I found out another caveat to getting a baseline gaming rig working nicely, the Dell Optiplex GX 620 is based around Intel's i945 chipset, and it supports Pentium D mainly, but since it's also used in the HP / Asus OEM boards I also have been testing, the Limestone Asus P5LP LE board, I noted two distinct memory limits, the Dell, of which I DO have more then one for testing, limits all RAM inserted to 266Mhz top speed, sadly, this is not what one truly wants in a game rig, you want the fastest CPU and RAM speeds, GPU combo you can, but as mentioned prior, it will run GTA IV, it just crashed for me playing Episodes from LC Ballad of Gay Tony. All stock except graphics, the now affordable ATI HD5450 PCIe card, which will run GTA IV PC edition stock, without the mods... but I suspect, as such, this type of mod using the earlier game elements should also work fine

Asus' P5LP board is intended for OEM systems, so their website doesn't offer much detail on those boards, but again, standard Intel 945G chipset offers a baseline that is tested to work with RAGE, under a plain-Jane Pentium D dual core, or Hyper Threading Intel P4

The upside is that board caps RAM speed a tick higher at 333Mhz, Maybe the DDR plays into matching it closer to the Front Side Bus speed, I'm not too sure, but either way, match all your RAM sticks as closely as possible, obviously for Dual or Triple channel mode. By BASELINE, I mean the minimum requirement, and you'd be setting the graphics attributes on the lowest end, but it should offer a PC that will run this or standard GTA IV 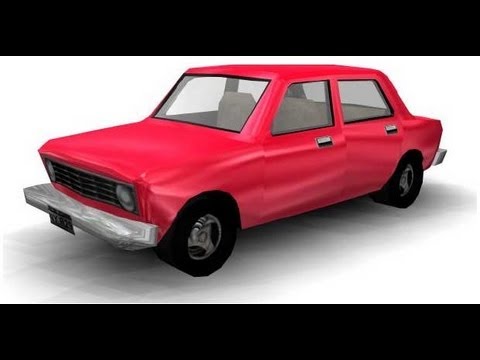 Another thing of interest as far as using OEM for gaming; 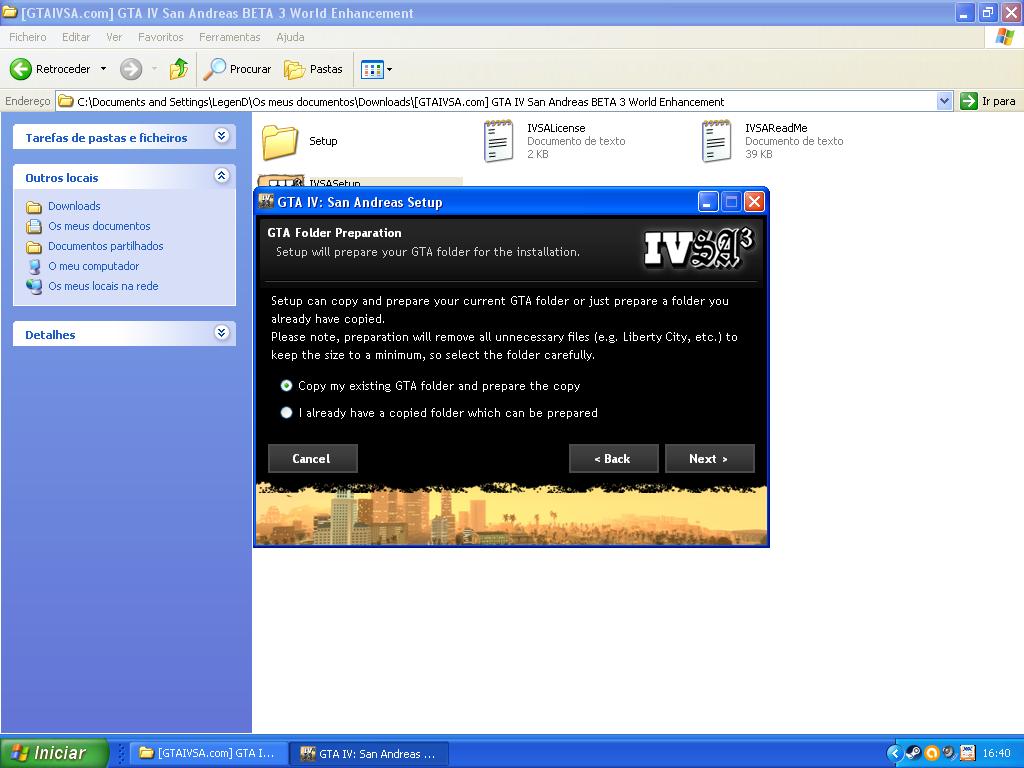 As far as size, I downloaded Windows 8 for 64bit, that ISO is over 3GB in size, and burning the subsequent download proved an issue for getting a 'hard copy' disc, at any time during a massive download, some error can pop up, and though it seemed I had the complete file, it was probably not properly tested afterwords, to verify integrity. The IMGBURN software I think is what I used to get ISO image to DVD RW