If you started playing Minecraft in 2010 or 2011, then you probably familiar with the official launcher that exercised control over your account at that time. In addition to the standard authorization function, the previous version of the Minecraft Launcher had a fairly extensive functionality for those days. For example, you could view the latest game news on the main screen, which was downloaded from the official developer’s account on Tumblr.

But the most important advantage of the old launcher was the redesigned system for updating the game client, which allowed you to download and replace only those files that were to be changed when updating the game. In fact, this significantly saved Internet traffic and made it possible to update the game client much faster. However, the function of completely restarting the game client still remained, but now you had to select the 'Force Update' parameter in the launcher settings. Few know that the old launcher from Mojang can still be used and compatible not only with the old Minecraft but also with the new game versions 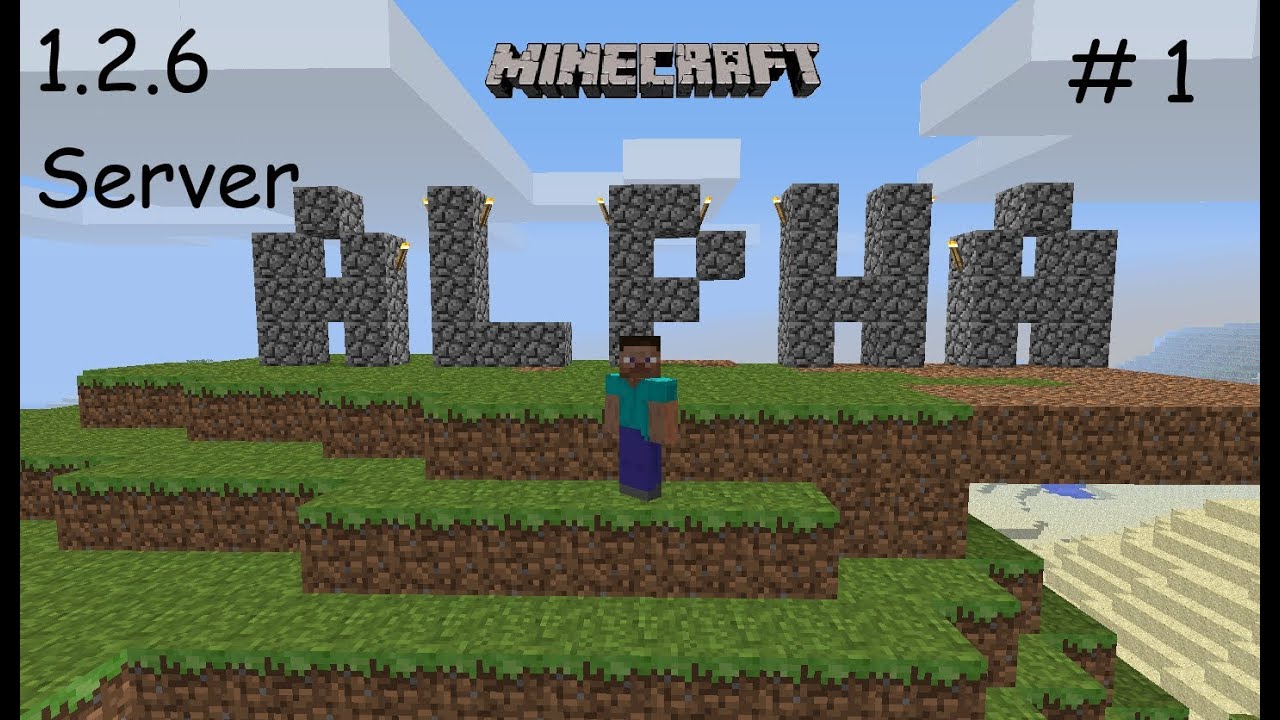 The program is translated into: Only English.

New versions of the game may not work in this launcher! We recommend using the new official launcher or TLauncher!