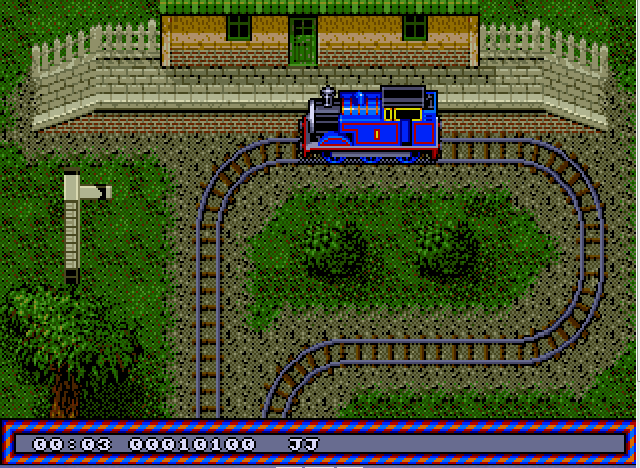 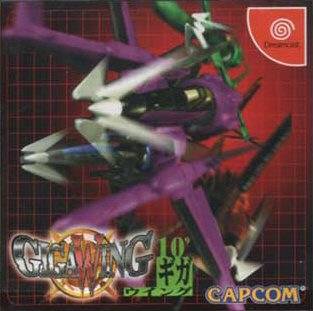 Sonic the Hedgehog has a lot to answer for. I'm not talking about all the rubbish merchandise he's spawned over the years, but the fact that he may well have killed off the Dreamcast. Sonic Adventure 1 and 2 - the first Sonic games in 3D - were a bit shit. Sure they had their moments, but they were hardly the must-have masterpieces you expect from a company mascot.

Now, four years too late, Sega is finally starting to get 3D Sonic right, and Sonic Heroes is the highly likeable result. Eschewing all the woeful adventure' elements of recent titles, Sonic Heroes puts the focus back on breakneck dashes through madarchitectural dreamscapes, with all the loops, corkscrews, bounce pads and boss battles your watering eyes can handle.The gameplay is still remarkably simple - go fast, collect rings, bop the occasional robot on the head. The key difference here is that instead of running solo, you now control a team of three characters. In the case of Team Sonic, that means the blue streak is flanked by Knuckles and Tails, though there are three other teams to choose from as well - Teams Dark, Rose and Chaotix.

At the flick of a button (or mouse-wheel if you must), your team changes formation, and with it the character you're controlling, giving you access to a different set of abilities and insane special attacks. Sonic is fast, Tails can fly, Knuckles can punch through blocks. You get the picture.

Introduction Hello. With Reloaded II on the loose and Sonic Heroes (both game and mods) are dying, it was idealized by Sewer56 to create this thread to help people that are struggling with the loading screens, hex editing the game to have a Widescreen version (or using a dll file), replacing the mods directly on the retail version probably without a backup and many other things that can. Heroes offers a surprisingly long experience (for a Sonic game), and it's one that gets better the longer you play. In classic Sonic fashion, the game looks spectacular, with dazzling Day-Glo colors, ultrasmooth movement (well, on GC and Xbox at least-scope the sidebar), and trippy effects: Every single stage explodes with breakneck speed.

The action is bewildering and frenetic, the challenge is minimal and the usual camera problems persist, but this is still an exuberantly entertaining game.