Super Smash Bros is a game released for Nintendo and Wii U platforms, the game is currently not available officially on PC. Originally developed by Sora Ltd. and Bandai Namco Games and published by Nintendo. The game is a fun game and its loved by players.

All the combat in Smash Brothers takes place on ledges and walkways. Victory is achieved by grabbing hold of the other fighters and chucking them into the void, in contrast to other fighting games, where the aim is simply to batter your opponent into submission. This is made harder because all the fighters have prodigious jumping abilities that allow them to leap back to safety, even if the only thing under their feet is thin air!

I stumbled upon a PC flash game designed to emulate the Super Smash Bros game, the game called Super Smash Brothers Flash 2 is developed by McLeod Gaming. Though the game is a demo and it is rendered in flash.

The game control is quite easy: 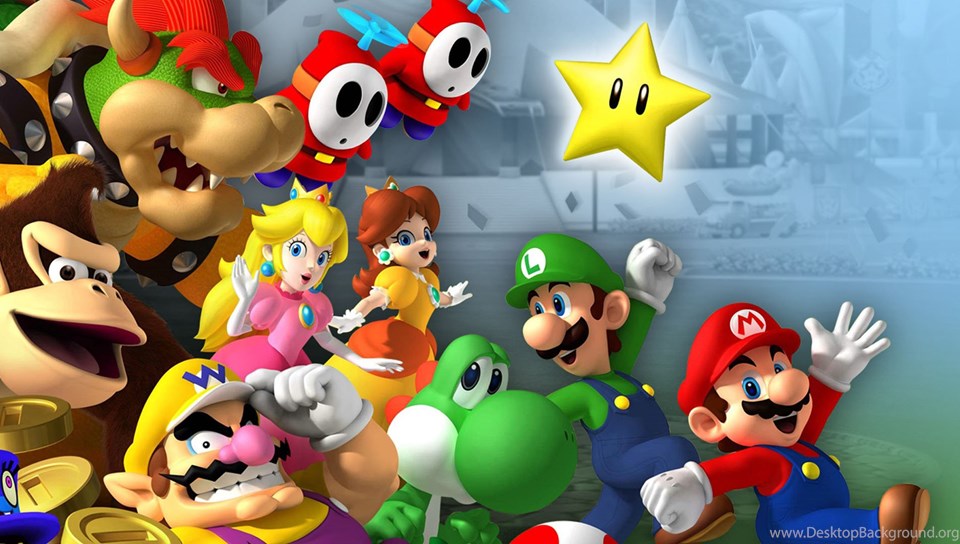