I need to install Visual Basic Express (versions 2008-2015) on my son's Macbook Pro (bought new in 2015) for his school project. The Macbook is running El Capitan. I hear however that VB cannot be run natively on a Mac and instead I need a Windows virtual machine / use Boot Camp to create a partition / or other approach to get VB to work.

Your options for running Windows 10 on the 2015 MacBook Pro with El Capitan, are: Your son can run any of these solutions on the 2015 MacBook Pro with El Capitan. If it is an 8GB RAM machine, you may want to caution about running any other applications while using the Virtual Machines, or your son may run out of memory. I currently run Windows 10 w/Fall Creator's update in VirtualBox 5.2.6 on a 2011 Mac mini with 16GB RAM.

If you go the VirtualMachine route, I would assign 50 GB - 75 GB of storage to the guest container because of the continuous inundation of bloated Microsoft updates, and additional software (development) installations. The Creators updates are close to 7 GB each. You might let Time Machine back this up the VM guest once, and then in Time Machine Preferences, add the VM directory to the exclusions. Each time you change something in the guest container, Time Machine will back it up, and it is a quick way to exhaust a Time Machine drive. 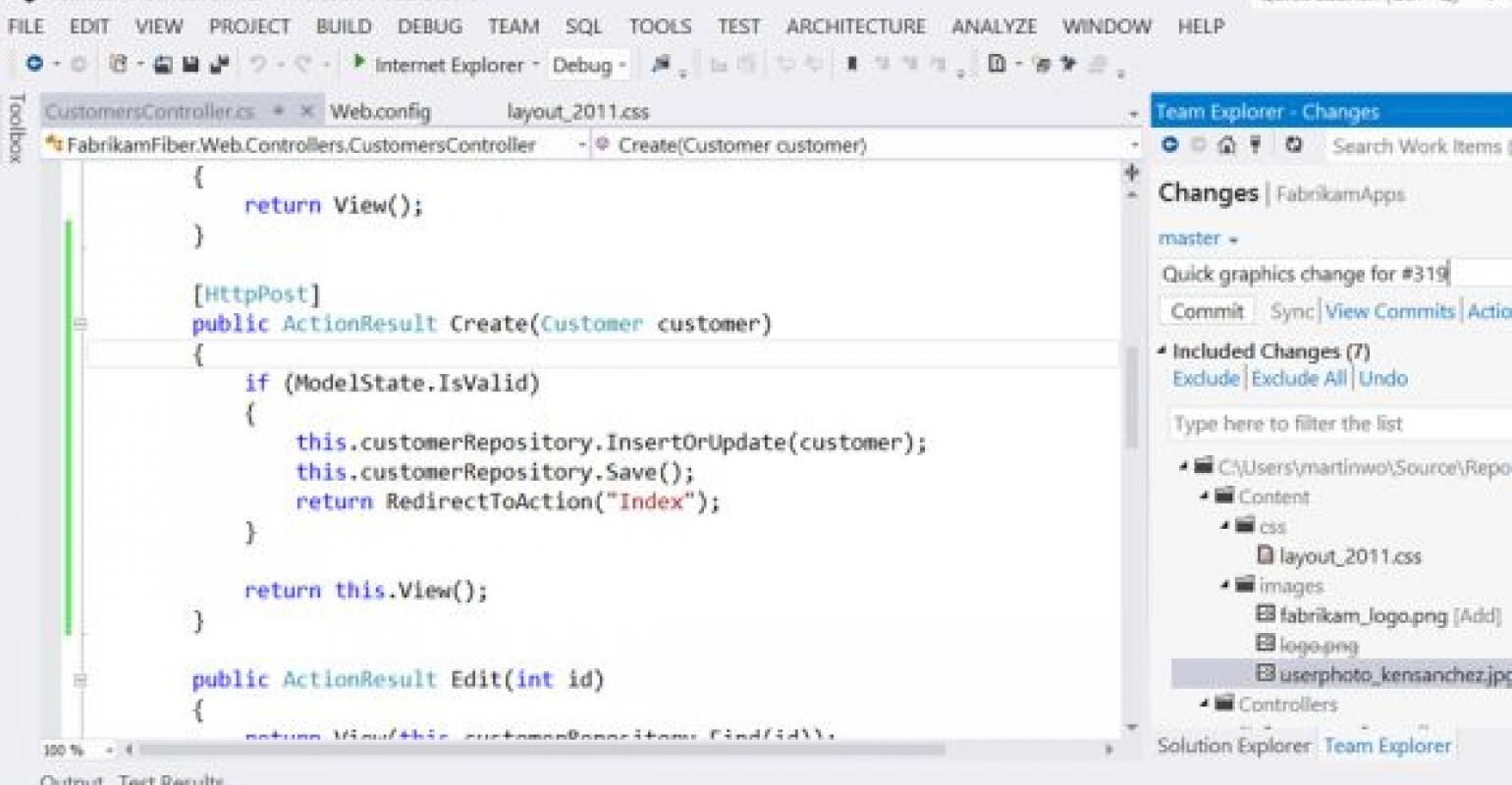